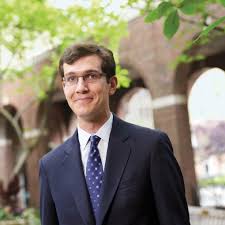 Taxpayers should expect capital gains rates to fluctuate in light of frequent historical changes and the current divergence of rates preferred by Democrats and Republicans. This paper is the first to model the effect of such rate uncertainty on the realization incentives of asset holders and finds those effects to be potentially large. There are several implications. First, rate uncertainty may alleviate the lock-in effect of the realization rule when rates are low and exacerbate lock-in when rates are high. Second, there could be significant inaccuracies extrapolating the elasticity of capital gains realizations measured at one rate to another. Third, some policy solutions aimed at addressing distortions created by the realization rule may not work as well as expected. 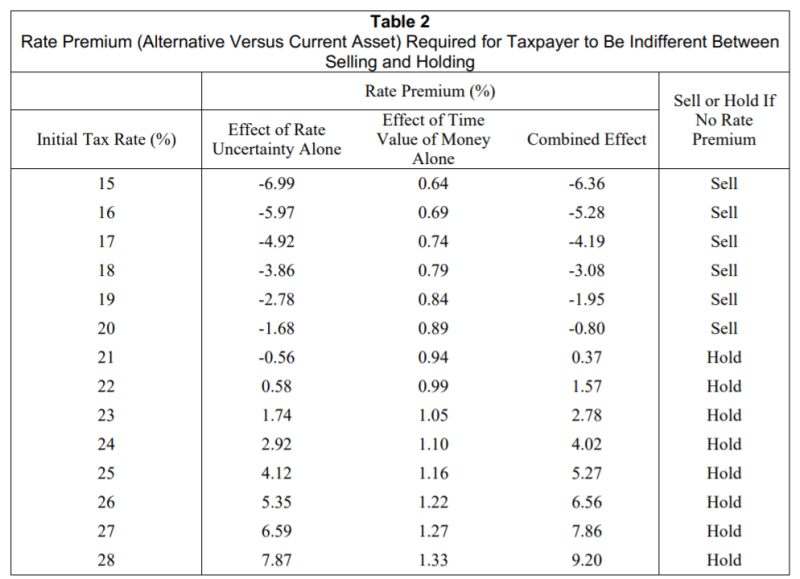