In Wake Of 93% Enrollment Decline, Florida Coastal Law School Seeks To Ditch InfiLaw, Become Nonprofit, And Merge With University In The Southeast (But Not In Florida)

Florida Coastal School of Law has applied to the American Bar Association to change its corporate structure from for-profit to not-for-profit.

Pending approval from the ABA, the transition would mean that Florida Coastal would sever its ties with InfiLaw, the holding company that founded the school in 1996, and become an independent law school governed by an independent board of trustees.

InfiLaw has been cooperating with the process and would contribute the school’s assets to the proposed 501c3, Florida Coastal Dean Scott DeVito said.

He said that applying to the ABA to make the major change in corporate structure and ownership is the latest part of a strategy that started four years ago when Florida Coastal began increasing its academic requirements for admission.

“The first step is to become a nonprofit law school. Then, if the board thinks it’s appropriate, we could merge with a nonprofit university,” DeVito said.

He said Tuesday that Florida Coastal is “working closely” with a potential merger partner school.

However, pending the ABA’s consideration of the transition plan, DeVito said it’s premature to identify a possible partner, other than to say the school is not in Florida, but is in the Southeast. 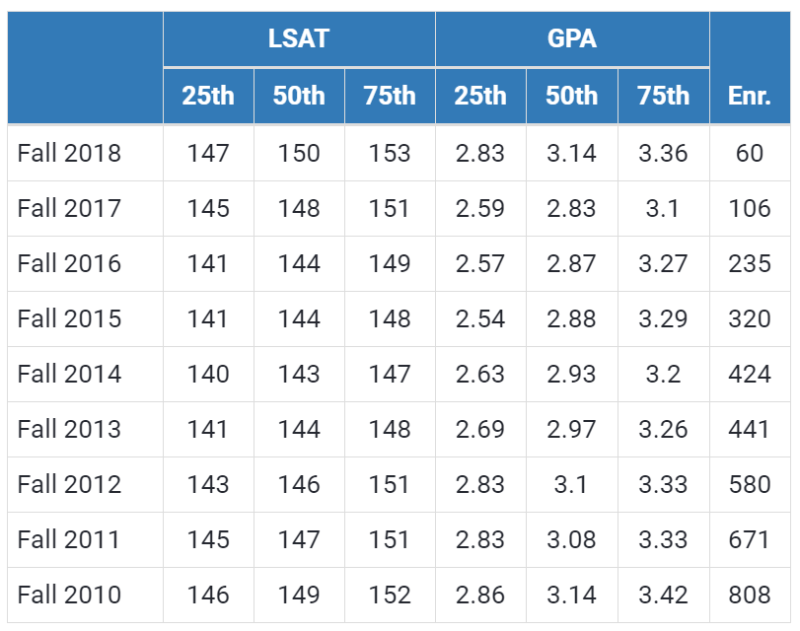