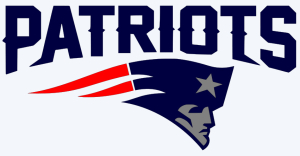 The New England Patriots are a ministry of death. Their greatness is carved in letters on stone. They are so glorious that mere mortals cannot look them full in the face. Tom Brady wears Ugg boots in public and barely takes any heat for it. The Patriots are unassailable. I do not rend my garments and I do not gnash my teeth for a simple reason: I am already dead.

The42, Death, Taxes, and the New England Patriots:

[W]hile you don’t have to like it, just like death and taxes, the Patriots playing well when it matters most — they’re 29-10 in the playoffs under Belichick — has become so inevitable you just have to sit back and accept it.