Thomas Presents The Modern Case For Withholding Today At Duke 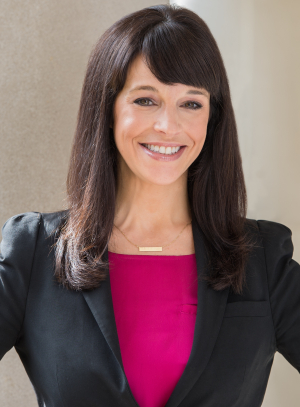 Who is responsible for paying taxes to the government? Currently, the answer depends on one’s employment status. Employees enjoy the luxury of not having to think about tax remittance during the year because their employers withhold taxes from their paychecks. Non-employees, on the other hand, face a much more onerous system. They must keep track of and budget for taxes during the year, make quarterly remittances to the IRS, and may face penalties for failing to do so. Although this regime has been in place for many decades, there are several reasons why reform may be in order.

First, the rise of the Internet and other advances in technology have made withholding taxes by third parties more efficient and less costly than was historically the case. Second, advances in the social sciences have shed new light on why many taxpayers appear to prefer withholding and why it may serve to enhance overall welfare. Finally, the independent contractor workforce is expanding, propelled in large part by the growth of the gig economy. This means an increasing number of taxpayers are earning income outside of employment that is not captured by withholding, which imposes social costs and facilitates tax evasion.

Accordingly, this Article proposes an expanded withholding regime that would condition withholding on the income of the payer, rather than on the employment relationship. Under such a regime, any business of a certain size paying more than a de minimis number of workers would be required to withhold taxes. To address cases where withholding would not be feasible, this Article also introduces the concept of “quasi-withholding.” Quasi-withholding would interject a private third party between the taxpayer and the IRS to facilitate tax payments and replicate the benefits associated with withholding. The third party could be a financial institution or a private business formed specifically to assist with tax remittance. Expanding withholding would vastly simplify the tax system for taxpayers, while enhancing revenue collection for the government, presenting a rare “win-win” opportunity for tax reform.