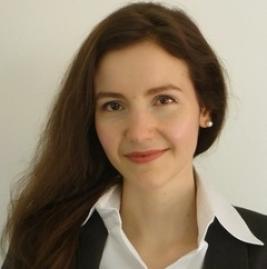 This paper studies the effect of corporate and personal taxes on innovation in the United States over the twentieth century. We use three new datasets: a panel of the universe of inventors who patent since 1920; a dataset of the employment, location and patents of firms active in R&D since 1921; and a historical state-level corporate tax database since 1900, which we link to an existing database on state-level personal income taxes. Our analysis focuses on the impact of taxes on individual inventors and firms (the micro level) and on states over time (the macro level).

We propose several identification strategies, all of which yield consistent results: i) OLS with fixed effects, including inventor and state-times-year fixed effects, which make use of differences between tax brackets within a state-year cell and which absorb heterogeneity and contemporaneous changes in economic conditions; ii) an instrumental variable approach, which predicts changes in an individual or firm's total tax rate with changes in the federal tax rate only; iii) event studies, synthetic cohort case studies, and a border county strategy, which exploits tax variation across neighboring counties in different states. We find that taxes matter for innovation: higher personal and corporate income taxes negatively affect the quantity and quality of inventive activity and shift its location at the macro and micro levels. At the macro level, cross-state spillovers or business-stealing from one state to another are important, but do not account for all of the effect. Agglomeration effects from local innovation clusters tend to weaken responsiveness to taxation. Corporate inventors respond more strongly to taxes than their non-corporate counterparts.