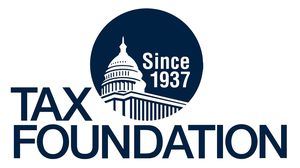 State tax policy decisions are not made in isolation. Changes in federal law, global markets, and other exogenous factors create a similar set of opportunities and challenges across states. The challenges faced by one state often bedevil others as well, and the proposals percolating in one state capitol often show up elsewhere. Ideas spread and policies can build their own momentum. Sometimes a trend emerges because one state consciously follows another, and in other cases, similar conditions result in multiple states trying to solve the same problem independently.

Identifying state tax trends serves a dual purpose: first, as a leading indicator providing a sense of what we can expect in the coming months and years, and second, as a set of case studies, placing ideas into greater circulation and allowing empirical consideration of what has and has not worked.