NY Times: Professor, Was Jesus Really Born To A Virgin? 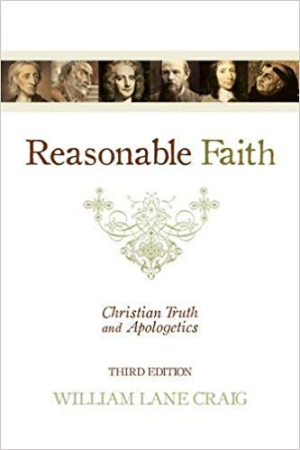 Kristof: Merry Christmas, Dr. Craig! I must confess that for all my admiration for Jesus, I’m skeptical about some of the narrative we’ve inherited. Are you actually confident that Jesus was born to a virgin?

Craig: Merry Christmas to you, too, Nick! I’m reasonably confident. When I was a non-Christian, I used to struggle with this, too. But then it occurred to me that for a God who could create the entire universe, making a woman pregnant wasn’t that big a deal! Given the existence of a Creator and Designer of the universe (for which we have good evidence), an occasional miracle is child’s play. Historically speaking, the story of Jesus’ virginal conception is independently attested by Matthew and Luke and is utterly unlike anything in pagan mythology or Judaism. So what’s the problem? ...

How do you account for the many contradictions within the New Testament? For example, Matthew says Judas hanged himself, while Acts says that he “burst open.” They can’t both be right, so why insist on inerrancy of Scripture?

I don’t insist on the inerrancy of Scripture. Rather, what I insist on is what C.S. Lewis called “mere Christianity,” that is to say, the core doctrines of Christianity. Harmonizing perceived contradictions in the Bible is a matter of in-house discussion amongst Christians. What really matters are questions like: Does God exist? Are there objective moral values? Was Jesus truly God and truly man? How did his death on a Roman cross serve to overcome our moral wrongdoing and estrangement from God? These are, as one philosopher puts it, the “questions that matter,” not how Judas died.

Nothing wrong with people having faith in things I can't believe in. So long as they don't insist I believe it too.

Without some balance of faith and logic, people and societies have difficulty functioning. I can think of one right now.