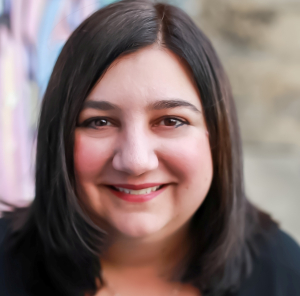 Most legal and economics scholars recognize that the government needs information about taxpayers’ transactions in order to determine whether their reporting is honest, and that third-party reporting helps the government obtain that information. Yet, a recent paper by Professor Wei Cui [Taxation Without Information: The Institutional Foundations of Modern Tax Collection] asserts that “modern governments can practice ‘taxation without information.’” Cui’s argument rests on two premises: (1) “giving governments effective access to taxpayer information through third parties does not explain the success of modern tax administration” because, he argues, other important taxes, such as the value added tax (VAT), do not involve information reporting; and (2) modern tax administration succeeds because business firms are “sites of social cooperation under the rule of law,” fostering compliance. As this Essay argues, the literature demonstrates that Cui is wrong on both points.