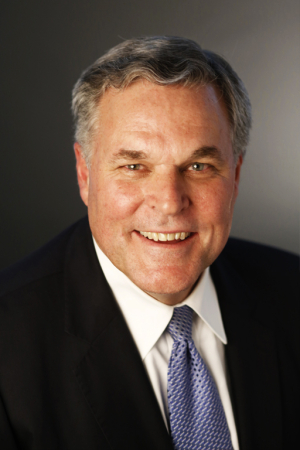 The Senate confirmed Charles Rettig to run the Internal Revenue Service, giving the veteran California tax lawyer one of the toughest, most thankless jobs in the federal government.

Mr. Rettig, who spent his career representing wealthy taxpayers and businesses in complex disputes with the government, gets a term that runs until November 2022. He will replace David Kautter, the Treasury Department’s top tax policy official, who has been acting as IRS commissioner.

The Senate voted 64-33 in favor of Mr. Rettig’s confirmation. All Republicans who were present joined with 15 Democrats to back the nomination.

Mr. Rettig will run an agency struggling with flat or shrinking budgets, aging computer systems and increased demands from Congress. Last year, the IRS audited 0.62% of individual tax returns, the lowest rate since 2002. In 2017, the agency had 19% fewer employees than in 2010.

An IRS "struggle" that the WSJ omitted is the clearing out of partisan Democratic activists in that swamp and who attack conservatives, which has cost taxpayers $3.5 million in a settlement that the guilty workers should have paid themselves. Going after that would be a good start.

Good success to Mr. Rettig, who has been one of my teachers.