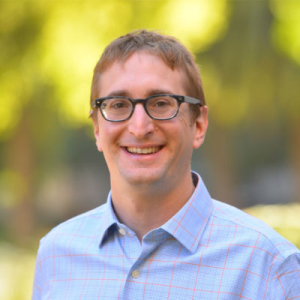 Millions of low-income Americans fail to claim tax benefits for which they are eligible, possibly because the rules governing the benefits are extraordinarily complex. I consider efforts to increase tax benefit take-up in light of this complexity. A key fact is that the vast majority of tax filers today prepare their taxes with assisted preparation methods (APMs) like software or professional assistance. APMs eliminate some – but not all – of the barriers to claiming tax benefits for which one is eligible. With respect to claiming the Earned Income Tax Credit (EITC), I argue that most of the relevant complexity is the type that is eliminated by APMs. Consequently, efforts to increase EITC take-up should focus on inducing EITC-eligible individuals to file a tax return using an APM. In contrast, efforts aimed at increasing awareness of the credit (of the type widely employed by governments and nonprofits today) are less likely to be successful, except to the extent they themselves induce an increase in tax filing. Reforms that appear unrelated to a tax benefit may dramatically affect the benefit’s take-up by altering incentives to file a return.

I develop these arguments in the context of the EITC, drawing on recent empirical work to support my claims.

One requirement for anybody to make recommendations in this area is to do a full season of VITA. You'll be stunned.