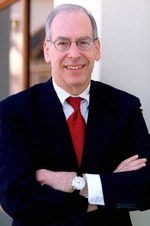 We are planning a celebration of David’s life at the Sixth & I Historic Synagogue in Washington, D.C. on Thursday, September 27th at 2:30 p.m. We will be sitting shiva at Marlene and Andrew's house (8203 Hampton Oak Court, McLean, VA) after the service until 9:00 p.m.