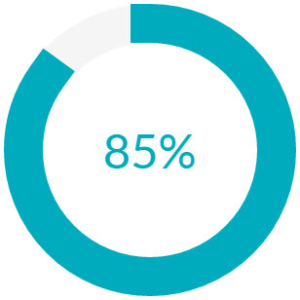 Many law schools have implemented bar preparation courses either as free-standing courses or as an integral part of their academic support program. On April 1, 2016, the ABA Journal published an article on the subject of law school bar preparation courses. Three law schools were featured in that article: Belmont University College of Law ("Belmont"), Florida International University College of Law ("FIU"), and the University of Missouri-Kansas City School of Law ("UMKC"). According to the ABA Journal, these law schools are out-performing their peers on bar exams due in part to in-house bar preparation courses. The story in the ABA Journal, however, was published several months before the ABA released complete bar exam results for calendar-year 2015; those results were released on December 15, 2016. With complete 2015 bar exam results now available, the purpose of this article is to substantiate the thesis of the ABA Journal article and to provide more information about these three successful bar exam programs. The article will also show that these three schools did outperform their peers on the bar exam in 2015. Belmont, FIU, and UMKC each had a first-time bar passage rate of 85% or higher, a remarkable accomplishment in this era of plummeting bar passage rates.

Section I of this article will examine whether the three law schools featured in the ABA Journal (Belmont, FR, and UMKC) truly excelled on bar exams in 2015. Using linear regression analyses, Section 11 will address a more important question: whether those law schools actually outperformed their peers on bar exams in 2015? Section III will disclose, based on available evidence, whether Belmont, FR, and UMKC continued to outperform other law schools on the bar exam in 2016 (and February 2017). Finally, Section IV will describe in detail a successful law school bar preparation course.