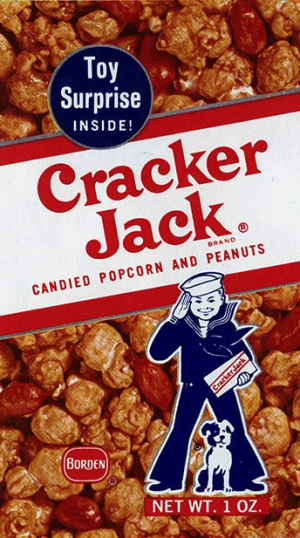 I grew up in New York and had always envisioned myself as a lifelong New Yorker, used to four seasons and talking fast. I was planning on attending law school in Boston and staying on the East Coast, but I was taken off the waiting list at UCLA just a few weeks before the school year was scheduled to begin. It was awfully late to move cross-country, but the opportunity to study entertainment law in the heart of the industry and, just as important, spend three whole years without snow, was just too compelling.

“But you’ll be so far away,” my parents said to me, their only daughter.

“It will only be three years, then I’ll be home,” I promised. “I will come back.”

In the summer before my third year of law school, I took an internship in the legal department at the Writers Guild. I loved the work, I enjoyed the staff, and I got to spend time with fabulous writers I had always admired.

While getting some documents off the printer one day, I walked into a tour one of our lawyers, Ralph, was giving to Scott, a lawyer from the Directors Guild, before they went to lunch. (They were longtime friends.). Ralph introduced us, I made a joke about the WGA/DGA rivalry (“Don’t show the secret papers”), and continued with my work. I went downstairs to get a file from another department and came across the pair of them once more. I made another joke (“I’m not twins, it’s me again”) and thought nothing more of it.

That afternoon, Ralph called me into his office. He said Scott wanted to take me to lunch. (Much later, I learned Scott had asked Ralph to find out discreetly if I was available, and this was Ralph’s form of “discretion.”) The next day, Scott and I went to the Beverly Center for lunch.

He had lived in Los Angeles since going to law school at UCLA, graduating a few years earlier. I told him I’d be moving back to New York at the end of the school year. “OK,” he said.

For the rest of the story, and the crackerjack ending, see here.