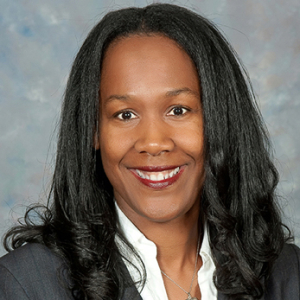 In December 2017, President Donald Trump signed the Tax Cuts and Jobs Act (TCJA) claiming it as the largest tax cuts in history. While the proponents of the TCJA claim this legislation provides tax breaks that benefit everyone, there are economic consequences that disproportionately benefit the wealthy to the detriment of the masses. Tax policy should benefit the majority of Americans, not just the elite. If we truly want to make tax policy great again, then we should go back to the very beginning when the tax base was primarily the responsibility of the wealthiest Americans.

An effective way to facilitate this shift in tax responsibility is to eliminate the mortgage interest deduction for taxpayers with household incomes above $100,000 for a single household and $200,000 for a married household, indexed for inflation. Further, the estate system should eliminate I.R.C. § 1014 stepped-up basis provisions, reduce both estate and gift tax exemptions amounts and separate the estate and gift exemption amounts.

Placing the burden on the wealthiest households would take us back to when tax policy was great--when there was recognition that taxpayers with the most wealth had a duty to the country to bear the tax burden. TCJA does not place that burden on the wealthiest taxpayers even though they have received the greatest benefit. Instead, we have new tax laws that will continue to exacerbate wealth and income inequality.

Great title, that's for sure