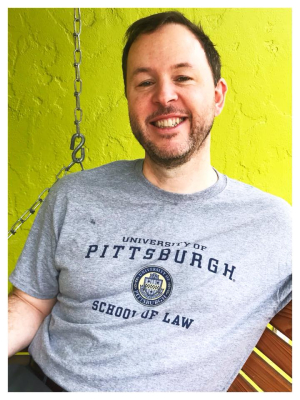 Phil Hackney joins Pitt Law from the Louisiana State University’s Paul M. Hebert Law Center, where he has been a member of the faculty since 2011. Hackney’s scholarship focuses on the law that governs the nonprofit tax-exempt sector of the economy, such as charities, social welfare organizations, labor unions, and trade associations. In addition to his scholarly work, he has been published in the Washington Post, The New Republic, and Salon. He is frequently quoted in the press as a national expert on nonprofit organizations.

Before joining the academy, Hackney spent five years at the Office of the Chief Counsel of the Internal Revenue Service in Washington, D.C. Hackney began his legal career as a law clerk to the late Honorable Henry A. Politz on the U.S. Fifth Circuit Court of Appeals.

Congrats, Phil. Pitt's lucky to get you. I hope you saved your winter gear from DC. ;)