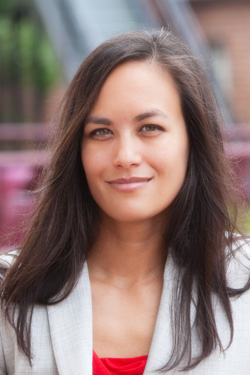 ABA Journal, Law Professor Says Uber Driver Tried to Abduct Her on Ride to the Airport:

A law professor said an Uber driver tried to take her to a hotel against her will on her way to the airport.

Nancy Leong, a professor at the University of Denver Sturm College of Law, described Tuesday’s incident through a series of posts on her Twitter account and called on Uber to take action. USA Today, the Huffington Post and Denver7 also have stories.

Leong said the driver exited the highway saying he was going to take her to a hotel. According to her tweets, when the car stopped at a red light at the bottom of a highway ramp, she started screaming “let me out of the fucking car” and pounded on the windows. The driver did not unlock the doors until nearby construction workers noticed her. She got out.

There's an "allegedly" that should be in the title of this post,

This is a danger with Uber but also taxis. I'd be surprised if this is the first person that this happened to.