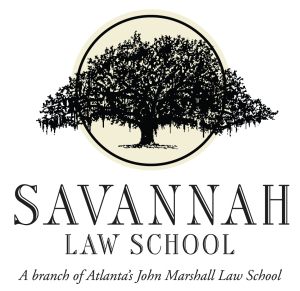 Savannah Law School will be closing at the end of this semester, according to a student who was in a meeting held at the school on Wednesday.

Atlanta’s John Marshall Law School purchased the 199-year-old Candler Hospital to use for its Savannah Law School campus in 2012, according to the school’s website. A restoration of the building’s facade was completed in 2014, which re-opened East Huntingdon Street between Drayton and Abercorn streets.

In a surprise development, a city of 146,000 people wherein the median household income is $29k cannot support a law school or its graduates.