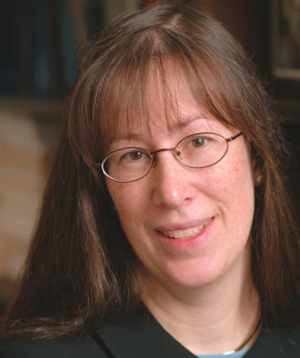 Over the past few years, a significant global debate has developed over the classification of workers in the sharing economy either as independent contractors or as employees. While Uber and Lyft have dominated the spotlight lately, the worker classification debates extend beyond ridesharing companies and affect workers across a variety of sectors. Classification of a worker as an employee, rather than an independent contractor, can carry a range of implications for worker treatment and protections under labor law, anti-discrimination law, tort law, and tax law, depending on the legal jurisdiction. The debates, at least in the United States, have been incomplete due to the failure of policy makers and advocates to consider the scope and interconnectedness of the worker classification issues across the full sweep of legal arenas. There is time, however, to remedy the incompleteness of these policy conversations before worker classification decisions ossify and path dependence takes hold.

Two interacting forces create the most serious risk for inadequate policy formulation: (1) silos among legal experts, and (2) first-mover effects. Both of these factors, silo and first mover, emerge in sharing economy debates in the United States.

Tax experts and other legal specialists operate in distinct silos leading to a misunderstanding by non-tax analysts of the tax ramifications of worker classification, and to an underappreciation on the part of tax experts of the potential influence of “modest” tax rule changes on worker classification generally. The risks of such misunderstandings can be amplified by first-mover efforts, such as: (1) platforms’ contractual designation of workers as independent contractors to bolster a claim of nonemployer/employee status; (2) platforms’ support for proposed tax legislation that would “clarify” the status of sharing workers as independent contractors for tax purposes if they satisfy a multiple-prong (relatively easy) safe harbor test; and (3) sharing economy worker litigation to secure employee status.

This Article identifies the incompleteness in the worker classification debates and argues for the active formulation of policy through a process that looks beyond individual fields. A more complete conversation requires analytical engagement across multiple fields and recognition of the de facto power of reform in one arena to influence others. Moreover, it is by no means clear that just because tax might arrive at the legislative drawing table first (due to first mover effects), that it should drive or shape the broader worker classification debate.