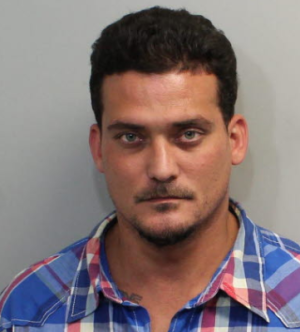 Accused murder suspect Sigfredo Garcia pleaded not guilty to charges of conspiracy to commit murder and solicitation of murder in connection with the killing of Dan Markel.

Garcia is one of three people charged in the July 2014 murder of the Florida State University law professor.

Garcia, 35, and his girlfriend Katherine Magbanua, 33, both await trial on murder charges in the Leon County jail. Last month, prosecutors leveled additional charges against them.

Garcia appeared in court for his arraignment Tuesday.

Assistant State Attorney Georgia Cappleman said the new charges, filed a year or more after the duo’s arrest, were meant to reflect their entire role in what investigators say was a murder-for-hire.

I am now in my 70s; I will not live forever. Hopefully, this murder case is completed before I meet my maker. Television series have started and ended from the 2014 murder to today in 2018. Somebody did this dastardly deed and it is long past time for the murderer(s) to be formally convicted.