WSJ Op-Ed: The Story Behind The IRS’s Exemption From Regulatory Oversight,

Americans may differ on whether we have too much or too little regulation, but we should all agree that regulations should be transparent, accountable and based on a reasoned analysis that they are necessary and appropriate. The Treasury Department, especially the Internal Revenue Service, appears to have fallen short of these expectations, by expanding a narrow exemption to evade the good-government requirements that generally apply to federal regulators. As a result, Treasury risks imposing high-impact regulations that are neither accountable nor transparent.

Most regulations are subject to executive and legislative oversight to ensure they have the benefit of public input, analysis and interagency coordination. The Administrative Procedure Act of 1946 mandates a period of public comment; the Congressional Review Act of 1996 requires agencies to send new rules to Congress; the Regulatory Flexibility Act of 1980 requires agencies to examine expected effects on small entities; and for almost 40 years, presidential executive orders have required agencies to share drafts of significant regulations with the White House Office of Information and Regulatory Affairs.

OIRA, a small office in the Office of Management and Budget, reviews all significant regulations from executive-branch agencies before they are published. Democratic and Republican presidents have relied on it since 1981 to provide what President Obama called “a dispassionate and analytical second opinion” on draft regulations. OIRA ensures that agencies have weighed the likely costs and benefits of proposed regulations, and it coordinates the interagency review of these proposals across the federal government.

According to a 2016 Government Accountability Office report [Treasury and OMB Need to Reevaluate Long-standing Exemptions of Tax Regulations and Guidance (GAO- 16-720)], the Treasury Department, especially the IRS, has for years avoided OIRA review and other requirements for accountability and transparency. Treasury argues that IRS rules merely interpret the tax code legislated by Congress, so any effects stem not from executive action but from the underlying law. But that argument could be made by virtually any agency implementing a statute.

Treasury also points to a memorandum of agreement reached in the Reagan administration and renewed in the Clinton administration (by one of us) that exempted some IRS rules from OIRA review. This exemption, however, was crafted to apply only to technical rules interpreting discrete provisions of the tax code—such as whether an otherwise unspecified reference to “days” means calendar days or business days. The Internal Revenue Code provides little discretion in such circumstances.

Despite the narrow scope and rationale of this exemption, it appears to have grown into a loophole that the IRS and the rest of the Treasury are using to push regulations into effect without review. Some of these are major regulations with effects in the hundreds of millions of dollars. ...

Congress and the president seem to agree. Last year President Trump issued an executive order directing Treasury to work with OIRA to examine its regulations and “review and, if appropriate, reconsider the scope and implementation of the existing exemption for certain tax regulations from the review process.” Earlier this month the Senate Homeland Security and Governmental Affairs Committee sent a letter to the OIRA administrator, “strongly” urging her to “revisit the regulatory requirement between OIRA and Treasury . . . with a critical eye as to why this agreement is necessary.”

As former administrators of OIRA, we join the chorus. It is time to reconsider the agreement between OIRA and Treasury. 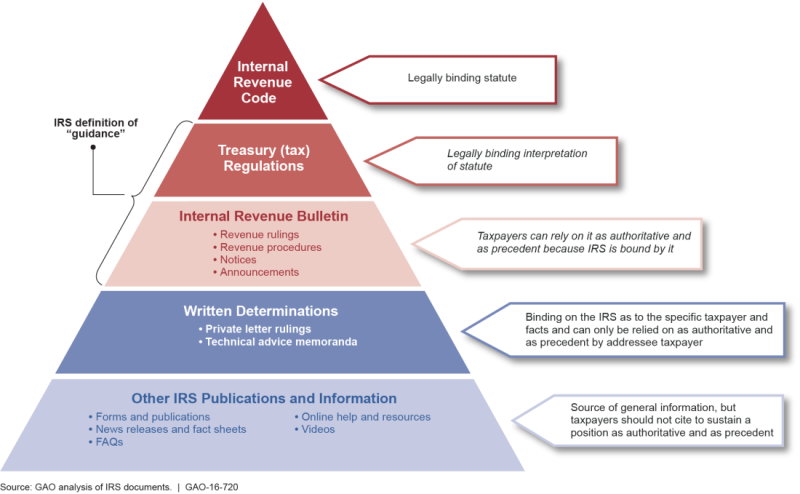