Unlike the academic marathon of a spelling bee or the sassy courtroom repartee of "Judge Judy," deliberations over the finer points of U.S. tax code do not make for a lively spectacle.

But to the Charleston School of Law, the 2018 National Tax Moot Court Competition in St. Pete Beach, Florida, was a chance to defend a dynasty. The school's Moot Court Board had won the championship six years in a row leading up to the event on Feb. 1-3, and its team was ready to notch a seventh national title. ...

The case they won it on was a fictional one, based on a scenario in which Danny Tanner — the patriarch of the sitcom "Full House" — is diagnosed with cancer and his family transfers his assets to a family limited partnership. Taking turns arguing the sides of the U.S. government and the Tanner family, the teams dealt with the question of whether the maneuver could successfully shelter that wealth from the estate tax.

With the pressure on, [2L Brittany] Point and her teammates delivered once again. They defeated a dozen other law schools, clinching the final round against the University of Alabama while arguing in front of U.S. Tax Court judges in a hotel terrace overlooking the Gulf of Mexico. 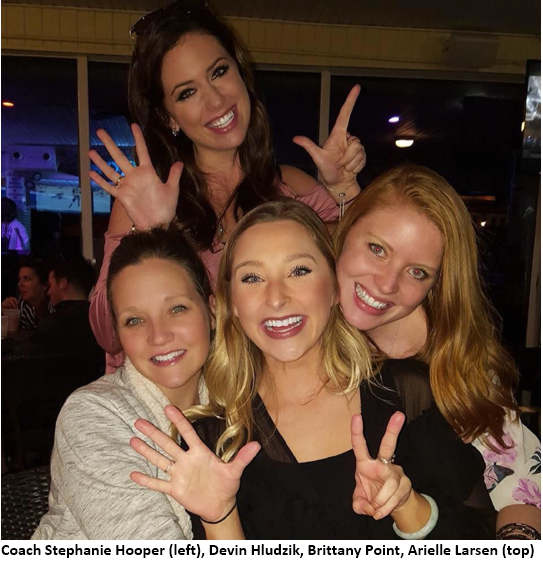