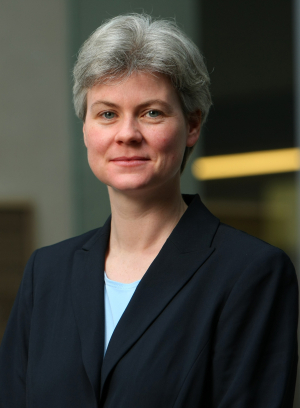 This chapter is designed to lay the ground for comparative study into legal interpretation in tax law. To that end, its goal is primarily descriptive. It is designed to address the kinds of factors that might support a comparative analysis of Canada’s approach to legal interpretation. Presumably, similarities and differences among countries might be identified and explained based on a set of factors, including the structure of government, the design of adjudication mechanisms (both administrative and judicial), the dominant philosophies of language, the historic practices of interpretation, the importance of legislative purpose and the extent to which external aids are relied upon, and the overarching norms of grammar and their interaction with legislative drafting.

The chapter proceeds in nine parts. Part 1.01 describes the structure of Canadian government and the formal process for resolving tax disputes. Part 1.02 turns to an overview of the approach to legal interpretation, focusing largely on Canada’s Supreme Court’s approach in recent years. Part 1.03 explores more specific dilemmas of legal interpretation including how courts view the interpretation of tax laws compared to other legislative instruments, how tax law interacts with common law concepts, and how tax law and tax accounting are connected. Part 1.04 examines Canada’s use of interpretive aids, highlighting the role played by parliamentary documents, administrative guidance, and secondary materials and materials from other jurisdictions. Part 1.05 reviews the use of interpretive conventions. Part 1.06 reflects on the impact of the general anti-avoidance rule on interpretive approaches. Parts 1.06 and 1.07 offer brief reflections on variations in the interpretation of the goods and services tax and the interpretation of tax treaties. Part 1.09 concludes.