Barry Presents Collusion In Markets With Syndication Today At Pepperdine 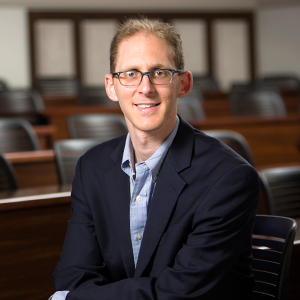 Many markets, including the markets for IPOs and debt issuances, are syndicated, in that a bidder who wins a contract will often invite competitors to join a syndicate that will fulfill the contract. We model syndicated markets as a repeated extensive form game, and show that standard intuitions from industrial organization can be reversed: Collusion may become easier as market concentration falls, and market entry may in fact facilitate collusion. In particular, price collusion can be sustained by a strategy in which firms refuse to join the syndicate of any firm that deviates from the collusive price, thereby raising total production costs. Our results can thus rationalize the apparently contradictory empirical facts that the market for IPO underwriting exhibits seemingly collusive pricing despite its low level of market concentration. 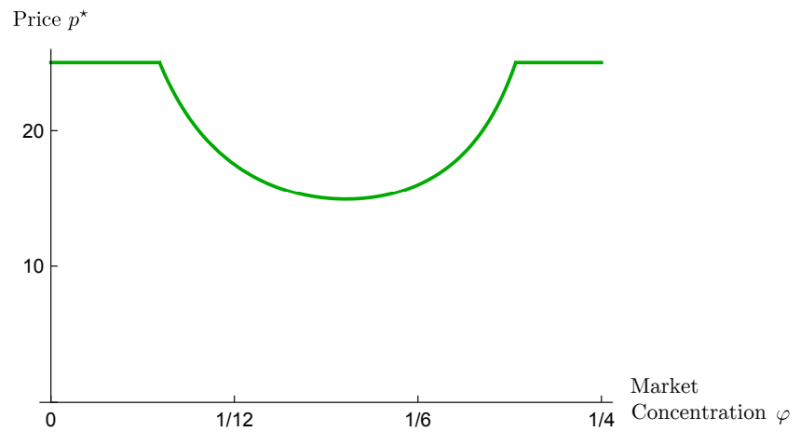