Zwick Presents Capitalists In The Twenty-First Century Today At Columbia 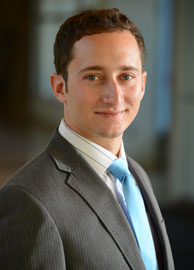 Have passive rentiers replaced the working rich at the top of the U.S. income distribution? Using administrative data linking 15 million firms to their owners, this paper shows that private business owners who actively manage their firms are key for top income inequality. Private business income accounts for most of the rise of top incomes since 2000, and the majority of top earners receive private business income — most of which accrues to active owner-managers of mid-market firms in relatively skill-intensive and unconcentrated industries. Profit falls substantially after premature owner deaths. Top-owned firms are twice as profitable per worker as other firms despite similar risk, and rising profitability without rising scale explains most of their profit growth.

Together, these facts indicate that the working rich remain central to rising top incomes in the twenty-first century.