Sitkoff: The Rise Of Trust Decanting In The United States

In a trust decanting, a trustee who under the terms of a trust (the first trust) has a discretionary power over distribution uses that power to distribute the trust property to a new trust (the second trust) with updated provisions, leaving behind the sediment of the first trust’s stale provisions. This article canvasses the rise of trust decanting in American trust practice, taking notice of its common law origins, its contrast with traditional American doctrine on trust modification and termination, the proliferation of state trust decanting statutes, and several areas of doctrinal divergence across the states. 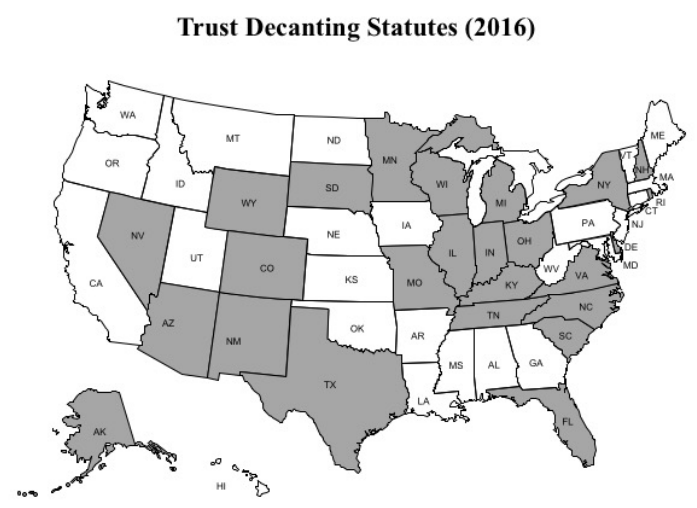