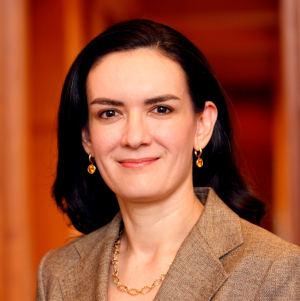 The scope of EU state-aid enforcement in the tax area is unpredictable.  Lawyers in Europe worry that tax policies as quotidian as participation exemption and as central as territoriality may constitute state aid.  This legal uncertainty arises in part because the Commission uses the state-aid rules to pursue a number of conflicting values, and it does not always specify clearly in each case what value it pursues. The goals of state-aid control ought to be more clearly articulated, and the Commission’s enforcement actions should be limited by those goals.  Such limitations could be self-imposed by the Commission, using clearer published guidance and more explicit reasoning in decisions, or such limitations could from the EU courts via judicial review of the Commission’s state-aid decisions.

At least in part,  the state-aid prohibition seems to be the inverse of the nondiscrimination principle under the fundamental freedoms. Whereas the fundamental freedoms prohibit a state from discriminating against cross-border commerce over domestic commerce, the state-aid rules prohibit a state from discriminating in favor of cross-border commerce over domestic commerce. If true, this interpretation could help clarify how the state-aid rules should be interpreted and in particular it would help clarify when two taxpayers are comparable. The European Commission’s goal to eliminate sweetheart rulings would fit comfortably within such an interpretation.