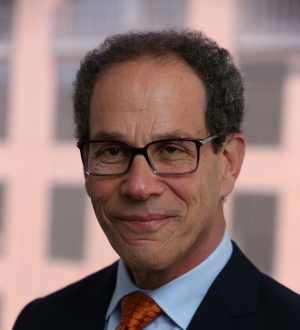 Middle class wages have been stagnant for the past four decades, barely keeping up with inflation. This pattern is unlikely to change. The main factor depressing wages for low- and middle-skilled workers is technology. While technology once made workers more productive and boosted wages and employment, technology increasingly substitutes for workers. It is one reason why manufacturing employment in the U.S. has plummeted even as production of manufactured goods has soared. The failure of the market to broadly share the gains from economic growth calls for an intervention.

This paper proposes a universal wage tax credit of 100% of the first $10,000 of earnings financed by a broad-based dedicated value-added tax (VAT) of about 8 percent.

After a four-year phase-in period, the cap on the size of the new wage credit would grow with VAT revenue (closely tracking GDP). Economic growth would automatically increase the size of the wage subsidy, thus allowing workers to share the gains. The proposal would be a new kind of social insurance program—designed to ensure that workers at all income levels benefit from economic growth rather than just the highest earners, thus reversing the decades-long trend of wage stagnation.

The proposed wage credit would replace the EITC and provide meaningful assistance for low- and middle-income workers, whether or not they have children living with them. To ensure that low-income families with children are not disadvantaged, the current law child tax credit would be increased and made fully refundable. This paper develops the proposal, illustrates its effect on different kinds of households, and analyzes the effects of the proposal on labor force participation and the economy overall, incentives to marry, compares it to alternative policy options (expanding the EITC or adopting a universal basic income), and examines the effect of the policy on state governments’ finances.

Mr. Burman, I respect your work. However, further tinkering with the Tax Code is not the solution. Sometimes, we have to accept it is not possible to right all the perceived wrongs in the world.