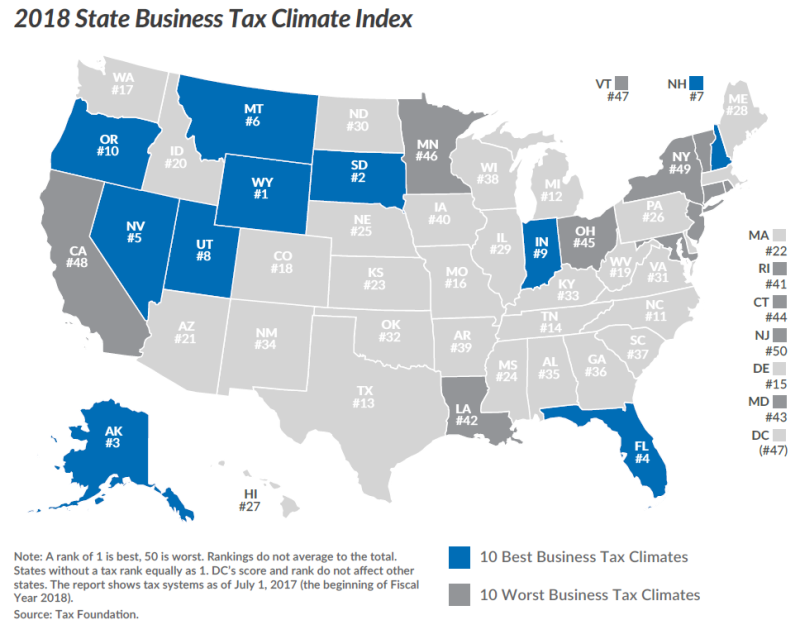 With an on-staff graphic designer an organization can get its pronouncements treated like the sermon on the Mount.