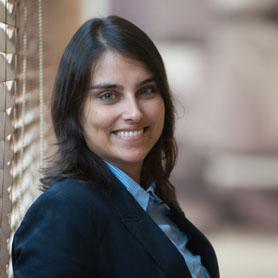 Melina Rocha Lukic (Getulio Vargas Foundation (FGV) Law School, Brazil) presents The Taxation on Goods and Services in Brazil: The Canadian System as a Model? at Toronto today as part of its James Hausman Tax Law and Policy Workshop Series:

The paper aims to analyze the possibility to implement a VAT system in Brazil based on the Canadian GST system. The tax system of goods and services in Brazil is composed of several taxes that were divided according to different bases (distribution of goods, services provisions, industrialization and revenue/turnover). The competence for imposition and collection was distributed to the three federal entities: Federal Government, States and Municipalities. This peculiarity — segmentation of the tax bases and several taxes levied on the same basis — causes various problems and obstacles to Brazilian system, as we describe in the paper.

In addition, each of the taxes levied on goods and services also feature specific limits, what makes the Brazilian taxation one of the most complex in the world. In the other hand, several proposals of tax reform to implement a VAT system have been debated in parliament since the 1980s. However, political and federal conflicts have prevented the approval of the reforms. Recently, a tax reform is being discussed in Brazil inspired by the Canadian system of taxation of goods and services. Canada's experience has shown that a federal VAT can perfectly work in a country where the subnational entities have their own systems of taxation on goods and services (Bird, 2006). Thus, the proposal is that the federal government, as it happened in Canada, implements the VAT system despite the States and Municipalities tax system.