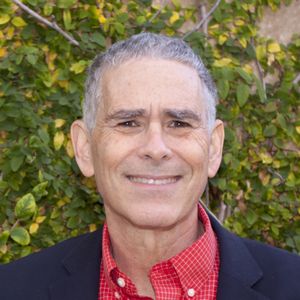 Multinational enterprises (MNEs) earn substantial rents in the current global economy. Governments have an interest in capturing some of these rents for their citizens or national treasuries, and regularly pursue policies to that end. Some rents are realized in the country in which the MNE is headquartered and domiciled. In theory, at least, that country (the "resident country") can collect these rents through its power to tax or regulate. Other rents are realized in nations outside that of the MNE's residence. Collection of these rents by nations in which the MNE operates, but does not reside, has proven more difficult.