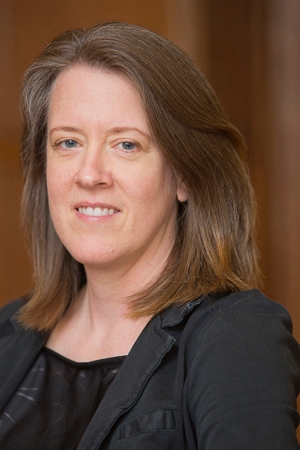 The McGill Faculty of Law is pleased to announce that Allison Christians has been promoted to the rank of Full Professor, effective September 1.

Professor Christians, who was recently renewed as H. Heward Stikeman Chair of Tax Law, coincidentally began her term as Associate Dean (Research) at the Faculty on the very same date for a three-year mandate.

Her research and teaching focus on national and international tax law and policy issues, with emphasis on the relationship between taxation and economic development and on the role of government and non-government institutions and actors in the creation of tax policy norms.

In sharing the news, Dean Robert Leckey indicated how Professor Christians “contributes to our community in many ways – not only as an internationally influential and admired scholar, but also as an indefatigable supervisor of term papers and leading disseminator of research via social media.”

A very well deserved honor for an excellent scholar and person. Well done!