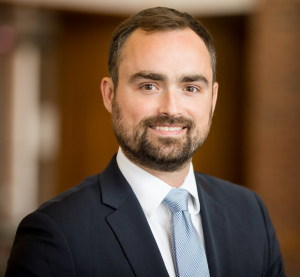 The physical presence rule of Quill Corp. v. North Dakota is under increasing attack from the Kill Quill movement. This rule prohibits states from requiring remote vendors to collect use taxes on goods sold into the states. As a petition to the Supreme Court for certiorari in a case directly challenging the rule grows closer, the case for certiorari remains cloudy. Technology and the economy have changed in the 25 years since Quill was decided, but are these changes enough to convince the Court to rehear the case?

This Article argues that more will be needed to get the Court's attention; attention must be drawn to the analytical gaps in the cases endorsing the physical presence rule. These cases failed to explain the basis for requiring a connection between a taxing state and a taxpayer under the Commerce Clause and reflexively blended together the substance of sales taxes and use taxes. Pressing the Court on these issues may be the key to convincing it to reexamine Quill and the physical presence rule.