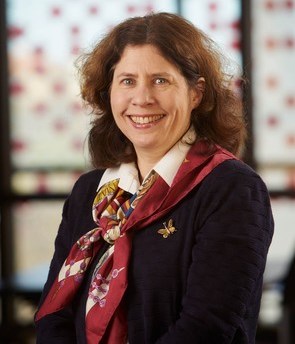 Jennifer S. Bard, an internationally recognized expert in the fields of law, public health and bioethics, will join the faculties of Penn State Law and the Penn State College of Medicine this summer for a one-year appointment as a visiting professor of law and medicine.

“I am very excited that Jennifer Bard will be joining us at Penn State this coming year,” said Penn State Law Dean Hari Osofsky. “Her impressive expertise in both interdisciplinary health law issues and program development will help us enormously as we build in this area. The University has made a strategic commitment to enhancing health, and Penn State Law looks forward to collaborating in that effort.”

Bard will serve as a visiting professor on the faculty at Penn State for the 2017-18 academic year, beginning in August.