Oh:  Will Tax Reform Be Stable?

Stability is essential to any reform’s success, yet it is hardly guaranteed. This is particularly true in tax policy, where Congress persistently tinkers. This Article offers a novel approach to studying the stability of reform proposals in taxation. Any reform proposal can be decomposed into its constituent policies. I show that politically extreme policies are more likely to be reversed than are moderate ones. This basic intuition allows one to decompose any tax reform proposal into stable and unstable pieces.

Stability analysis has important implications for tax reform, potentially upending normative prescriptions. First, reform is often justified by appeals to efficiency and fairness. These claims must be appropriately discounted for instability. I demonstrate that some “efficient” or “fair” reforms can be quite inefficient or unfair due to their inherent instability. Second, the overall revenue effect of a proposal depends on its stability. Many so‐called “revenue‐neutral” proposals may actually reduce revenue once stability is incorporated into the analysis. Such reforms are particularly troubling today given the growing federal deficit. 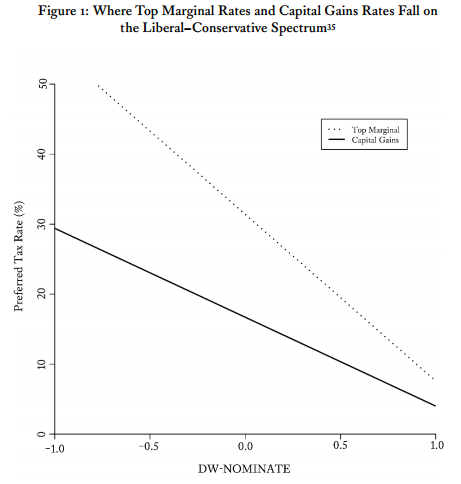 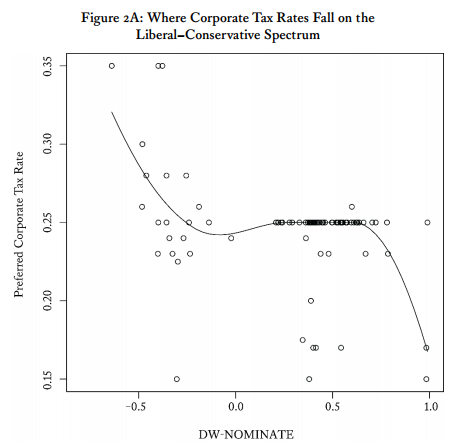