Battle Of The Network Stars Returns To Pepperdine 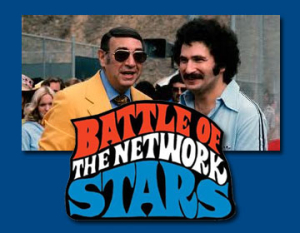 Today is a big day at Pepperdine:  ABC starts filming a "reboot" of the Battle of the Network Stars, which was hosted on our campus and aired on ABC from 1976-1988. From Variety:

The original “Battle of the Network Stars” aired on ABC from 1976 to 1985 and featured teams representing ABC, CBS, and NBC competing in events such as kayaking, golf, three-on-three footbal, and tug of war. The show was hosted for most of its run by Howard Cosell. Among the co-hosts and competitors featured over the years were Ron Howard, Penny Marshall, Bruce Jenner, O.J. Simpson, Rob Reiner, LeVar Burton, Billy Crystal, David Letterman, Tony Randall, Robin Williams, Dick Van Dyke, Lynn Redgrave, Tom Selleck, William Shatner, and Michael J. Fox.

For more, see The Hollywood Reporter and this press release.  For a list of the stars who appeared on the show in the 1970s and 1980s, see here. 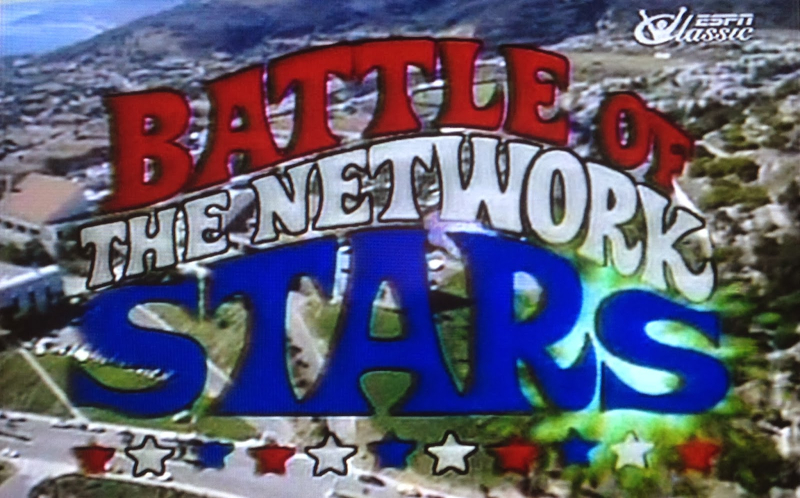 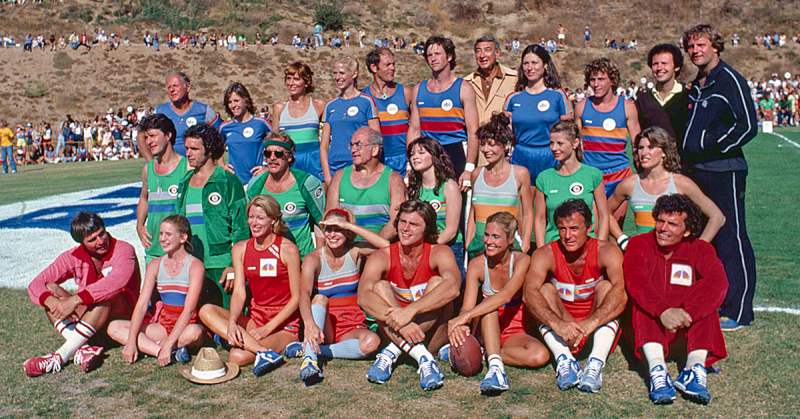 I stand corrected. Similar format but separate competition. Anyway, Smokin' Joe nearly went down for the count. Or was that George Foreman? Maybe Ken Norton? Can't trust my own memory.

Joe Frazier nearly drowned in the Superstars TV show, which had various athletes compete against each other in various Olympic style events culminating in an obstacle course. Hello 1970s TV memories!

Best moment was when Joe Frazier nearly drowned in swimming competition. Loved Smokin' Joe but they don't surf in philly.