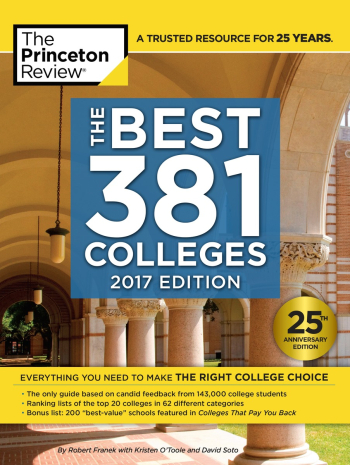 The Princeton Review has released The Best 381 Colleges — 2017 Edition.  According to the press release, the book contains 62 rankings based on surveys completed by 143,000 students at the 381 schools (375 per school) (methodology here), including these categories:

I am considering demanding a recount: Pepperdine is ranked as only the eighth most beautiful campus. Really? 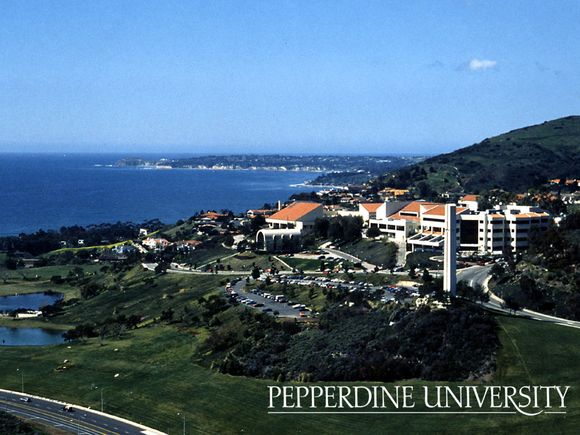 I agree that Pepperdine was short changed. The precedent has been set on how to handle these kinds of situations. Take to twitter at 4 AM and tweet, "The vote was rigged yada yada. People voted illegally. This is FAKE NEWS." Then conclude your tweet with "SAD!"

I haven't looked at the other lists but the "most beautiful campus" list has an obvious eastern bias.