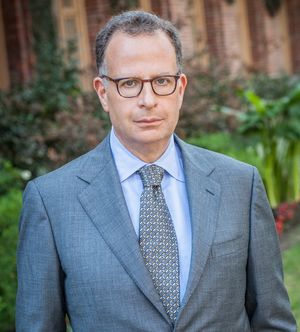 Edward Kleinbard (USC) presents Capital Taxation In An Age Of Inequality, 90 S. Cal. L. Rev. ___ (2017), at Pepperdine today as part of our Tax Policy Workshop Series funded in part by a generous gift from Scott Racine:

The standard view in the U.S. tax law academy remains that capital income taxation is both a poor idea in theory and completely infeasible in practice. But this ignores the first-order importance of political economy issues in the design of tax instruments. The pervasive presence of gifts and bequests renders moot the claim that the results obtained by Atkinson and Stiglitz (1976) counsel against taxing capital income in practice.

Taxing capital income is responsive to important political economy exigencies confronting the United States, including substantial tax revenue shortfalls relative to realistic government spending targets, increasing income and wealth inequality at the top end of distributions, and the surprising persistence of dynastic wealth. It also responds to a new strand of economic literature that argues that “inclusive growth” leads to higher growth.

A flat-rate (proportional) income tax on capital imposed and collected annually has attractive theoretical and political economy properties that can be harnessed in actual tax instrument design. As a proportional tax, it applies at the same marginal and effective rates to both income and losses, thereby preserving the symmetry on which rests the theoretical analysis of returns to risk. A progressive consumption tax, by contrast, abandons this, and in doing so can burden the returns to waiting. Moreover, a flat-rate capital income tax is a progressive tax in application: because only high-ability taxpayers or those who are the beneficiaries of gifts and bequests can afford to defer consumption indefinitely, the increasing “tax wedge” on savings over time introduces a measure of top-bracket progressivity along the margin of time. In other words, what some see as the fatal flaw of capital income taxation in fact is a feature, not a bug.

The separation of a taxpayer’s income into capital and labor components, and the application of separate rate schedules to each, are hallmarks of “dual income tax” instruments, of the sort explored in practice most comprehensively by several Nordic countries. Building on earlier work on dual tax systems and capital income tax structures, I propose a novel and reasonably accurate flat rate tax on capital income that builds on well-understood tax policies, that achieves integration between corporate and investor income, and that successfully distinguishes capital from labor income. I term this tax instrument the Dual Business Enterprise Income Tax, or Dual BEIT. Its virtues also include minimizing the relevance of the realization doctrine, eliminating distinctions across different forms of capital investment, and offering business enterprises a profits (consumption) tax environment in which to operate.

To make the project more tractable, the two themes just advanced – the why and the how of the Dual BEIT — are each the subject of a separate paper. This is the “why” paper. Together, the two demonstrate that the Dual BEIT satisfies theoretical concerns, once those are filtered through the political economy imperatives of the quotidian world, and is straightforward to implement and administer. 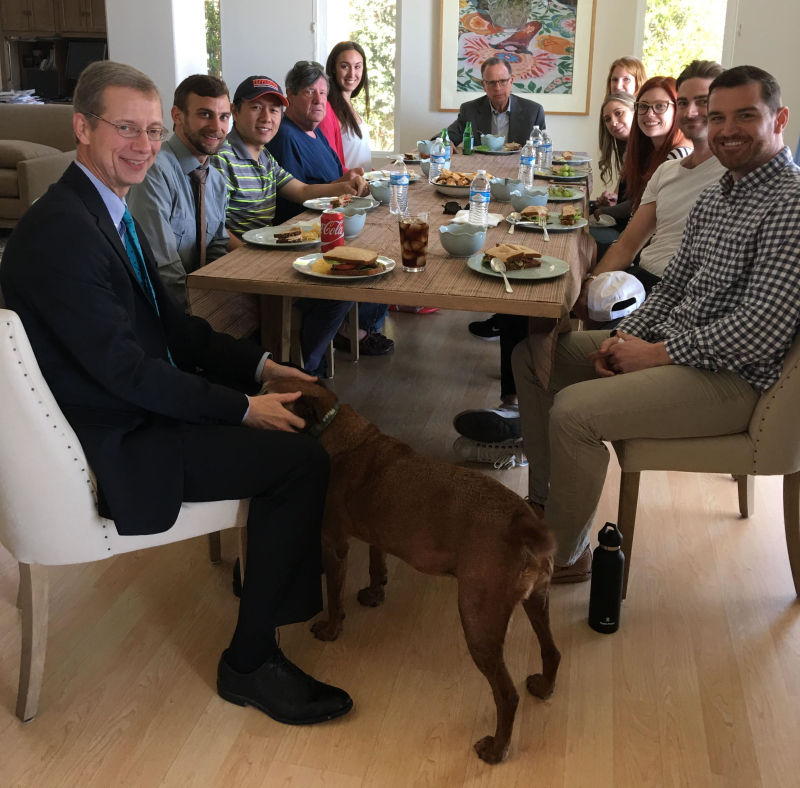