David Kautter To Be Named Assistant Secretary For Tax Policy 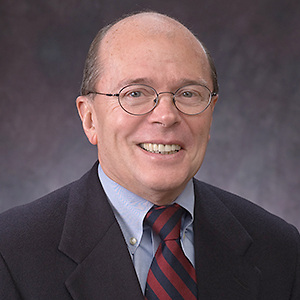