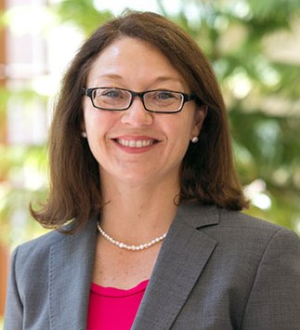 The shibboleth that “government should not be picking winners and losers” has dominated the public discourse over renewable energy subsidies. This way of framing the debate ignores the nation’s long history of support for fossil fuels and obscures the economic theory behind the subsidies. This article contributes to the discussion in four ways.

First, the article examines the situations in which government intervention in a market economy may be justified and then evaluates the tax subsidies to both fossil fuels and renewable energy resources in light of that theory.

Second, the article contrasts the different market trajectories for those investments and explores possible reasons for their divergence, including their budgetary history and the political economy associated with their development. Third, the paper examines the investment incentives that arise from the subsidy structures in terms of marketability, liquidity, information costs, transaction costs, risk, and certainty. Fourth, it contrasts the two subsidies’ degree of “imbeddedness” in the tax code, the resultant administrative bias in reporting and analysis, and the differences in their stability and longevity. Finally, the article argues that the way Congress structures its subsidies can determine whether new energy technology is a winner or loser. The article develops a generalized framework for structuring tax incentives and examines several proposals for reform.

The national support for fossil fuels is more a reflection of the nation's preexisting dependence on those fuels than it is a preconceived bias for them. In other words, it was government policy backing a market winner, not government trying to pick a winner. There weren't any viable alternatives that would have powered the country 100 years ago.