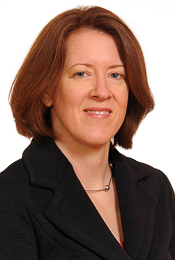 Tax scholarship typically presumes the state' s power to tax and therefore rarely concerns itself with analyzing which relationships between a government and a potential taxpayer normatively justify taxation, and which do not. This paper presents the case for undertaking such an analysis as a matter of the state' s obligation to observe and protect fundamental human rights.

It begins by examining existing frameworks for understanding how a taxpayer population is and ought to be defined. It then analyzes potential harms created by an improperly expansive taxpayer category, and those created by excluding from consideration those beyond the polity even if directly impacted by the tax regime. It concludes that a modified membership principle is a more acceptable framework for normative analysis of the jurisdiction to tax, even while acknowledging the overwhelming weight of existing perceptions about the bounds of the polity and the state-citizen relationship as significant barriers to acceptance.