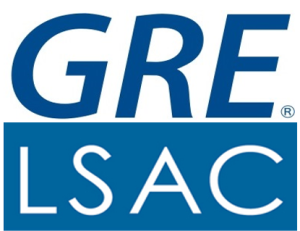 Following up on my previous coverage (links below):  ABA Journal, Any LSAT Alternatives Must be Validated Through New Process, According to Proposed Rule Revision:

There’s still no official green light for ABA-accredited law schools to rely on entrance exams other than the Law School Admissions Test, but a recently proposed standards revision suggests how a validation process for LSAT alternatives should be developed.

Under the proposed revision to Standard 503, the Council of the ABA Section of Legal Education and Admissions to the Bar would establish a process to determine the reliability and validity of other tests. That’s a change from the current version, which directs law schools using alternate admissions tests to demonstrate that the exams are valid and reliable.

It's a shell game.

Law schools continue to demonstrate time and time again that they have no qualms about running a once learned and noble profession into the ground to protect their own interest$. It is blatant disgusting, and offensive to the practicing bar. Strong outside intervention is clearly needed.

Can law schools' widespread acceptance of AP English credits be far behind?

Law schools are so villainous in their selfishness.