Katherine Pratt (Loyola-L.A.) presents The Tax Definition of “Medical Care:” A Critique of the Startling IRS Arguments in O’Donnabhain v. Commissioner, 23 Mich. J. Gender & L. 313 (2016), at Pepperdine today as part of our Tax Policy Workshop Series funded in part by a generous gift from Scott Racine:

This Article critiques the startling arguments made by the Internal Revenue Service (“IRS”) in O’Donnabhain v. Commissioner, a case in which the issue was whether a person diagnosed with gender identity disorder (“GID”) could take a federal tax deduction for the costs of male-to-female medical transition, including hormone treatment, genital surgery, and breast augmentation.

Internal Revenue Code § 213 allows a deduction for the costs of “medical care,” which (1) includes costs incurred for “the diagnosis, cure, mitigation, treatment, or prevention of disease, or for the purpose of affecting any structure or function of the body,” but (2) generally excludes “cosmetic surgery” and “similar procedures.” Courts and the IRS interpreted the statutory definition of “medical care” consistently for decades until the IRS made a series of radical arguments in O’Donnabhain v. Commissioner.

IRS opposition to O’Donnabhain’s medical expense deduction tracked the views of Dr. Paul McHugh, an outspoken opponent of medical transition for transgender persons and a member of President George W. Bush’s Council on Bioethics. In his writings, Dr. McHugh, a psychiatrist, asserts that (1) persons who “claim” to be transgender are delusional, (2) GID is deviant “behavior,” not a disease, and (3) gender confirmation surgery (“GCS”) should be prohibited as “collaborating with madness” and a moral “abomination.” Views expressed by Dr. McHugh in an article, Surgical Sex, appeared in a 2004 letter that the Traditional Values Coalition sent IRS Commissioner Everson, to demand that the IRS not allow O’Donnabhain a deduction, and in Chief Counsel Advice issued by the IRS Office of Chief Counsel. Dr. McHugh’s views also featured prominently in IRS arguments throughout the subsequent tax litigation.

Incorporating excerpts from the extensive O’Donnabhain trial record (over 1,000 pages), this Article critiques the arguments made by the IRS in the case, and considers the implications of the case and the IRS’s arguments going forward—not just in the context of GCS, but also in the context of other types of medical care, including reproductive medical care.

Part I analyzes the statutory definition of “medical care” and the “general well-being” and “cosmetic surgery or other similar procedures” limitations on the definition of “medical care.” Part II provides background on the facts of the case and the administrative tax controversy between O’Donnabhain and the IRS, reveals the significant influence of Dr. McHugh on the tax case, summarizes the arguments made by O’Donnabhain and the IRS in the United States Tax Court case, and discusses the Tax Court’s 2010 reviewed decision. Part III analyzes and critiques specific IRS arguments, some of which were radical departures from long-standing case law and IRS practices, and highlights similarities between (1) GCS and (2) breast reconstruction following mastectomy or lumpectomy, which the IRS acknowledges is medical care, not cosmetic surgery. Part III also considers the IRS’s arguments as a whole and concludes that the arguments the IRS made in the case are quite puzzling as a matter of tax law—but less puzzling when viewed as a covert attempt by the IRS to discourage GCS on moral grounds. In addition, Part III objects to the IRS’s negative stereotyping of O’Donnabhain, medical professionals who specialize in GID, and transgender persons in general. Part IV distills a series of rules for interpreting the § 213(d) definition of “medical care” and explores the implications of the O’Donnabhain case beyond its specific facts. Part IV also voices a concern that the IRS might deploy similar tax arguments in the future to deny deductions for other controversial medical care on covert moral grounds, particularly in the context of reproductive medical care.

[Katherine] Pratt's recent article in the Michigan Journal of Gender and Law — The Tax Definition of "Medical Care:" A Critique of the Startling IRS Arguments in O'Donnabhain V. Commissioner — includes a cautionary tale of what can happen when cultural warriors use political influence to mess with tax administration. Another cautionary tale buried in there is what can happen when your case becomes a cause. 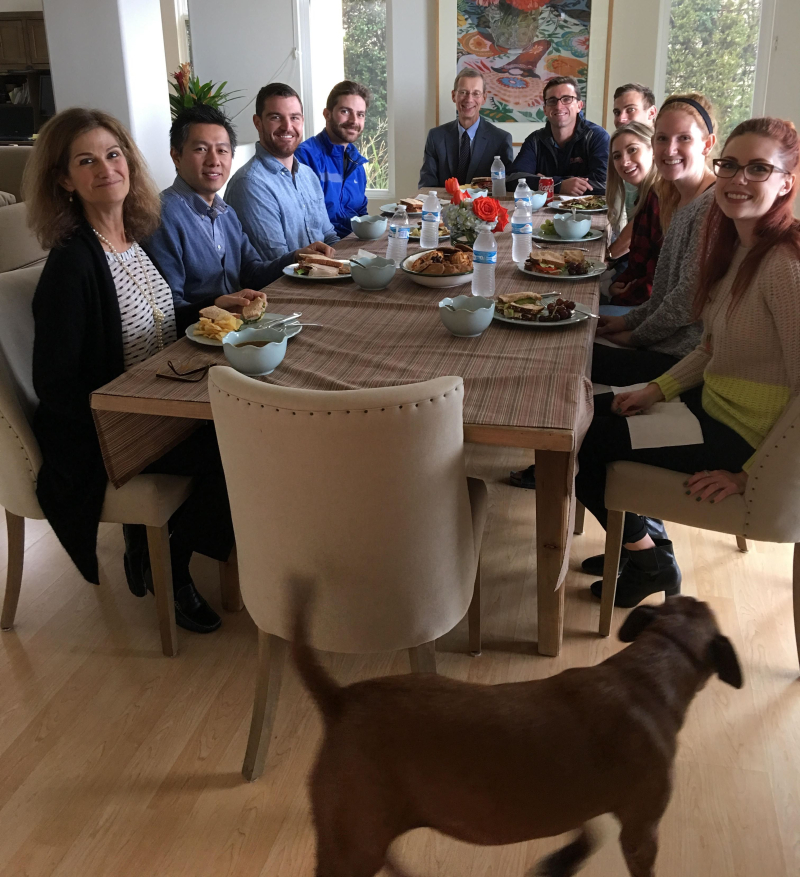 Seems that could be describing either side of this case.

Sorry, the breast implants are not medically necessary. If natural born women can't deduct the cost of the procedure, neither should transgender women.