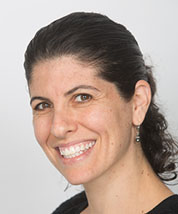 Agency regulations are full of examples. Regulated parties and their advisors parse the examples to develop an understanding of the applicable law and to determine how to conduct their affairs. However, neither the legal nor theoretical literature contains any study of regulatory examples or explains how they might be interpreted. This Article fills this gap.