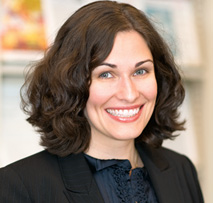 To compensate for the status quo bias in the legislative process, lawmakers have developed devices that, under certain conditions, provide easier paths to policy refreshment. Procedural mechanisms, like the reconciliation process, may eliminate barriers to legislating (“veto bridges”). Laws may prompt Congress to act through sunset dates or penalties like sequestration or other undesirable policy outcomes (“prompting legislation”). Or the legislative product itself may automatically update without further action by Congress (“automatic legislation”). It is this last, underutilized category, I contend, that best overcomes policy stasis while also avoiding the pathologies presented by the other two. Specifically, automatic legislation is preferable along several different axes: interaction with the administrative state, entrenchment effects, political economic and democratic concerns, and the budget process.