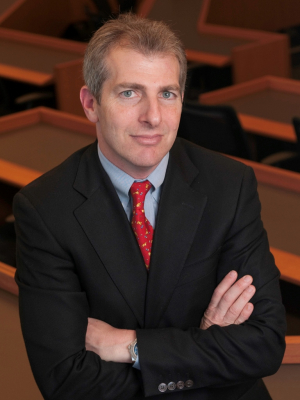 The IRS is a reluctant but key player in delivering social benefits to the nation’s working poor. Yet it administers one of the nation’s largest anti-poverty programs: the earned income tax credit (EITC). The EITC is generally praised for its role in reducing poverty and incentivizing low-wage work. While the credit has generally received bipartisan support, the IRS continues to face strong criticism over EITC compliance issues.

To supplement existing approaches and build on insights that derive from a taxpayer rather than tax return-centric model of compliance, we argue that the IRS should draw from insights from the fields of cognitive and social psychology. Cognitive psychology research, often grounded in insights associated with research in behavioral economics, suggests that by increasing psychological costs and the perceived likelihood of detection, people may be more truthful. Social psychology research suggests that fair and respectful procedural rights can inspire cooperative behavior. We offer specific proposals for further exploration, grounded in both approaches. We note that the approaches have potential application in other areas of the tax law but focus on the EITC because of its broad importance as a matter of national policy, the longstanding and persistent criticism of stubbornly high EITC error rates and the limitations of the IRS’s current approach addressing EITC compliance.