Blank Presents The Timing Of Tax Transparency Today At Pepperdine 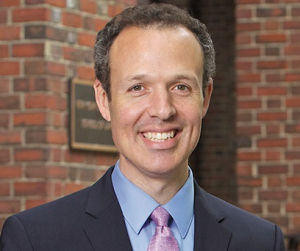 Fairness in the administration of the tax law is the subject of intense debate in the United States. As recent headlines reveal, the Internal Revenue Service has been accused of failing to enforce the tax law equitably in its review of tax-exempt status applications by political organizations, the international tax structures of multinational corporations, and the estate tax returns of millionaires, among other areas. Many have argued that greater “tax transparency” would better empower the public to hold the IRS accountable and the IRS to defend itself against accusations of malfeasance. Mandatory public disclosure of taxpayers’ tax return information is often proposed as a way to achieve greater tax transparency. Yet, in addition to concerns regarding exposure of personal and proprietary information, broad public disclosure measures pose potential threats to the taxing authority’s ability to enforce the tax law.

Given the competing values of accountability and enforcement, what tax return information should be observable by the public? This Article considers the role of timing. The IRS continually engages in enforcement actions ex post, after taxpayers have pursued transactions and claimed tax positions, such as by conducting audits or settlements. But it also frequently engages in actions ex ante, before taxpayers pursue transactions and claim tax positions, by issuing advance tax rulings to and entering into agreements with specific taxpayers. While current law appears to require public disclosure of certain types of ex ante tax administration, many forms of ex ante tax administration remain concealed from public view. This Article argues that documents related to a specific taxpayer’s tax affairs that reflect ex ante tax administration should be publicly accessible as a means of accountability, but that documents that reflect ex post tax actions should remain private in order to preserve effective tax enforcement. Further, this Article proposes that the public should have access not only to ex ante tax administration actions where the taxing authority grants taxpayers’ requests, but also to those actions where the taxing authority denies such requests, even if it does so without issuing an official written determination, a concept it defines as “dual tax transparency.”

The Article then applies this analysis to several types of ex ante tax administration that are currently obscured by the curtain of tax privacy: withdrawn private letter ruling requests, adverse tax-exempt determination letters and advance pricing agreements. It concludes by exploring approaches to improving the accountability of the IRS regarding its ex post tax enforcement other than public disclosure of tax return information. 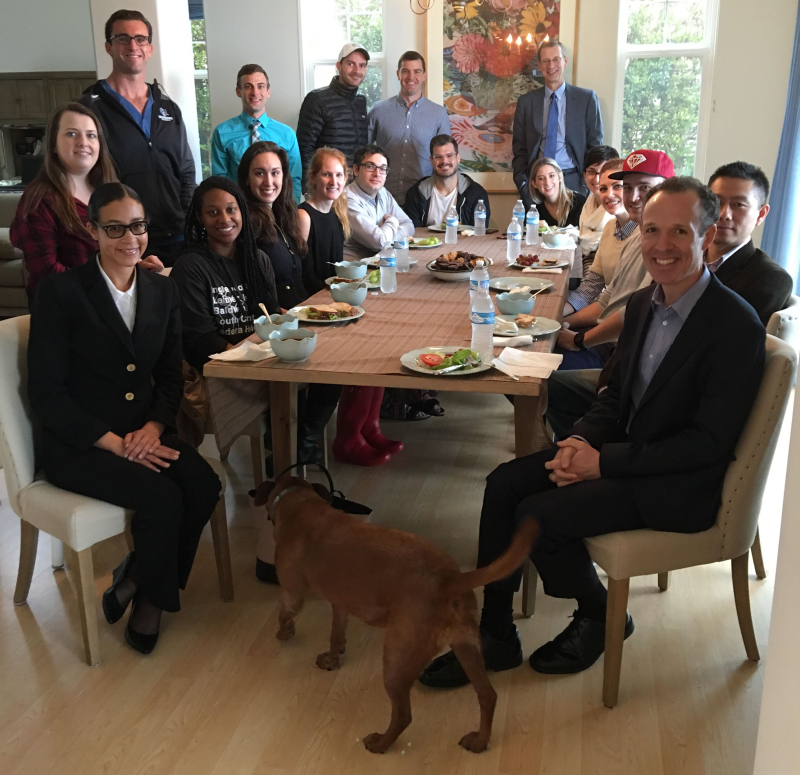