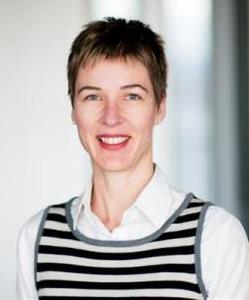 There is a growing contemporary literature about transnational law. Until recently this has not been a concept adopted in the tax law context, although there is a substantial literature on international tax law, including in bilateral and multilateral treaties and even suggested as international customary law (Avi-Yonah 2006). Tax law has been a bastion and expression of national sovereignty, funding public goods in the nation state, which developed through the 20th century in many countries as a "tax state". Recently, Genschel and Rixen (2015) proposed and analysed the strengths and limitations of a “transnational legal order” of international tax. This paper asks whether transnational tax law really exists and if so, what does it mean for the tax state? What is the authority and legitimacy of transnational tax law? Who are its legislators, subjects, agents, interpreters and enforcers in national or international spheres?

The paper explores these questions through examining some case studies that range from the seemingly small scale - affecting backpackers, or students - to the recent attempts to construct a transnational legal order for multinational enterprises and global capital in the base erosion and profit shifting (BEPS) project of the OECD.