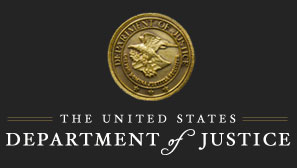 Mr. Hubbert was named Acting Assistant Attorney General in January 2017. He was appointed Tax Division’s Deputy Assistant Attorney General (DAAG) for Civil Trial Matters in September 2012. As DAAG, Mr. Hubbert oversees the litigation functions and other operations of the six regional Civil Trial Sections, the Court of Federal Claims Section, and the Office of Civil Litigation for the Division.

Best wishes Dave. We all know you will do your best, and we expect excellence.