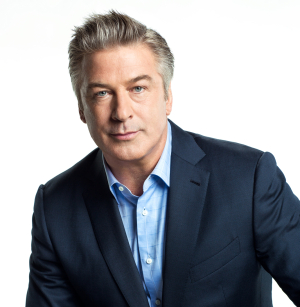 The art world feud between the actor Alec Baldwin and the gallery owner Mary Boone took another turn on Thursday when lawyers for Ms. Boone filed a motion in New York State Supreme Court in Manhattan accusing Mr. Baldwin of committing fraud by failing to pay sales tax on a painting he bought from her six years ago.

The filing comes just over a month after Mr. Baldwin sued Ms. Boone, asserting she had defrauded him in 2010 by promising him a painting, “Sea and Mirror,” by the artist Ross Bleckner, for which he had paid $190,000, but supplying him another, similar Bleckner painting, also called “Sea and Mirror.” ...

In the motion to dismiss Mr. Baldwin’s suit, her lawyer said that when Mr. Baldwin bought the Bleckner painting in 2010, the actor left instructions to deliver it directly to his home in California, and then almost immediately after it arrived on the West Coast, had the painting shipped back to his apartment in New York.

The filing provides evidence, the lawyer said, showing it arrived in Woodland Hills, Calif., in late April 2010, and was installed back in Mr. Baldwin’s apartment in New York early the next month, describing this as a way for Mr. Baldwin not to pay taxes of nearly $17,000.

“As the documentary evidence makes clear, Baldwin sought relief from the New York state and city sales taxes — $16,625 — by causing the painting to be shipped momentarily to his California residence, with the instruction that the painting remain in California only long enough for his assistant to sign for it, after which it was to make an immediate u-turn so that it could be installed in Baldwin’s New York City apartment,” Ms. Boone’s lawyer, Ted Poretz, said in the court documents.