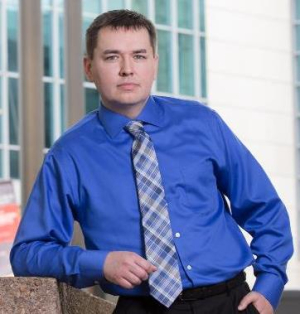 Gary Lucas (Texas A&M) presented Psychological Barriers to an Efficient Carbon Tax at George Mason yesterday as part of its Public Choice Seminar Series hosted by the Center for Study of Public Choice:

The Paris Agreement on climate change and the federal government’s recent efforts to regulate carbon emissions suggest that the United States is starting to take global warming seriously. According to economists, a carbon tax would be the most effective and economically efficient way to address the problem. The American public, however, strongly opposes taxing carbon. The public’s opposition is not rooted in climate change denialism. In fact, the public supports government action on global warming, but it eschews taxation in favor of “green” subsidies and command-and-control regulations that would make global warming mitigation incredibly expensive and perhaps even infeasible.

This Article argues that certain psychological biases cause voters to favor subsidies and command-and-control regulations over the carbon tax, creating a significant barrier to taxing carbon. The Article further argues that, even if carbon tax proponents eventually change voters’ minds, voters are biased in favor of particular design features that, if adopted, would make the tax much less efficient. The Article discusses ways to overcome or circumvent the problems that voter psychology creates. These include a communications strategy designed to combat voter bias and the controversial proposition that bureaucrats, who are more insulated than politicians from public pressure, might adopt a carbon tax administratively pursuant to existing regulatory power. The Article also has value as a case study of the harmful effects of voter psychology on the law and public policy.​